Satan has been defeated, but he is nothing if not persistent. He must have missed something, overlooked some crucial detail. Then he has it, and with his new strategy in hand, he once again returns to the heavens. He boldly enters the heavenly court, forcing himself to ignore the “Hast thou heard of my servant Job” t-shirts that have since become extremely popular in heaven.

Finally he comes into the throne room of Jehovah. It begins exactly as before, as if nothing has happened… but everyone present knows that something has, indeed, happened. Satan is discredited, and God’s faith in his human servant has been vindicated. God asks the same question, but with one sentence added: “He still holds fast his integrity: In vain you have set me on to destroy him.”

And here Satan smiles, and the heavenly host shivers. “Skin for skin,” the devil says softly. “All that a man has he will give for his life. But stretch out your hand and touch his bone and his flesh, and he will curse you to your face.” After all, why should Job care for his children? What had they to offer him? No, Job (Satan reasons) ultimately cares only for himself. But touch Job, rob him of his health and torture him to his bones, and then he will fall.  Immediately comes the reply from the throne: Job is in Satan’s hand: Only his life must be spared.

We can imagine Satan entering hell and personally selecting the finest sickness the pharmacies of hell have to offer. He finds Job, still in mourning, still in torn robes, head raggedly shaved. Satan raises the sickness, pauses to savor the moment, and then strikes Job with it, watching in twisted joy as pustules break out from the crown of Job’s head to the soles of his feet. Job, taking a moment to consider this new tragedy, scrabbles around in the ashes until he finds a broken piece of pottery with which to scrape himself. His wife, beside herself with grief at her and her husband’s misfortunes, tells her husband to curse God and end it. There is once again silence in the universe, and all the demons and angels anxiously wait for Job’s next sentence.

But Job rebukes his wife: We should receive all things with peace, especially when we have been so blessed.

This is a minor setback for Satan, and the angels breath a little easier. But Satan is playing the long game, and he knows all too well the frailty of humanity. And as he sees Job’s three friends coming to comfort him, he sees yet another opportunity to break Job’s spirit.They do not know God as Job does, and in that there is room to twist the knife a little more. Friends who abandon and accuse are worse than no friends at all, and Satan knows this.

I’m going to end this section with an observation. This is of the utmost importance. Job is not sinless, in the technical salvific sense. But he is, by the very words of God, “Blameless and upright.” His sins are merely that of frail humanity: As much as is in his power, he strives to serve God. Too often we grow uncomfortable with the ambiguity of the book and try to see Job as deserving of what happens to him. But that is to overlook what God himself says of his servant. There is nothing in here of punishment, or even of improvement: Job does not need to build character or learn some lesson. We must do Job justice. We must understand that inasmuch as this has to do with Job, it has to do with his goodness, his utter faith, and his insane mental and spiritual strength.

BUT: I think it’s wrong to say that this book is even primarily about Job. Job is the instrument, to be sure, but the point is something even larger. When Satan attacks Job in the beginning, he is also attacking God. When he insists that Job only loves God for the stuff God gives him, Satan says just as loudly and directly that God is not lovable.

That is the heart of Satan’s attack: he aims to prove that God, in and of himself, cannot be loved. And what better way to do that than to take the strongest, most godly man alive and break him? Because if Satan can prove that Job, out of all the inhabitants of the earth, does not love God for God, then he would count that a valuable victory indeed. 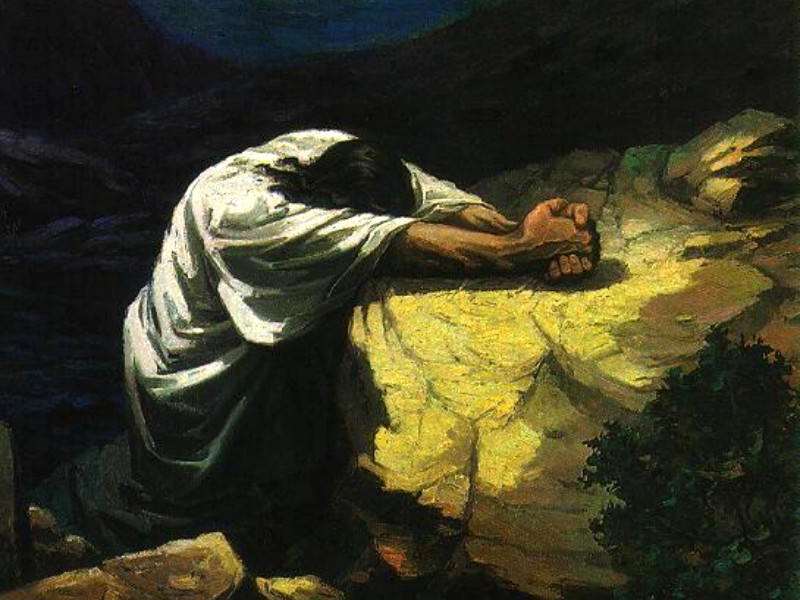 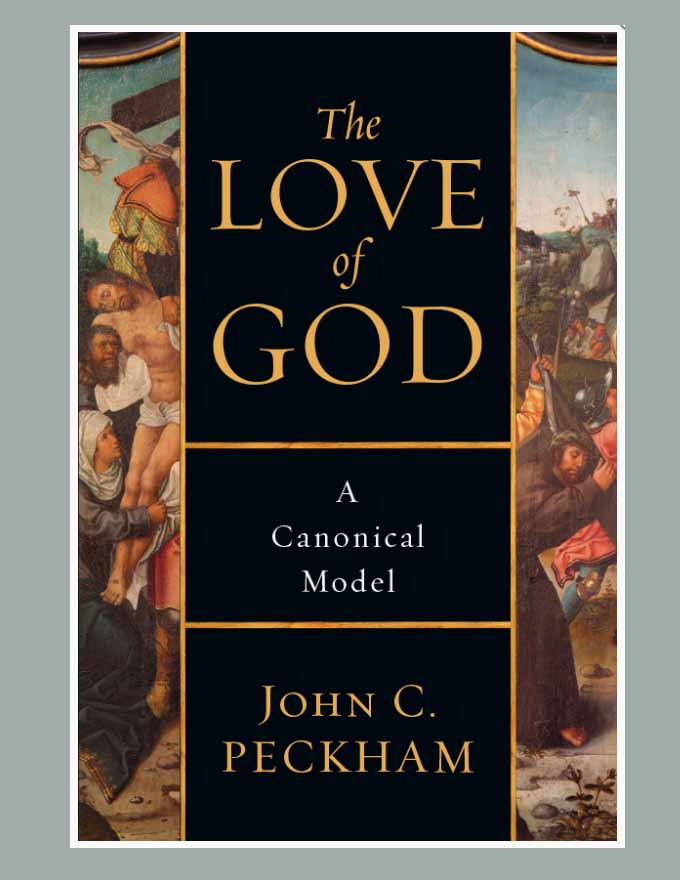 Excellent resource on the Scriptural, historical case for the the Deity of Jesus Christ, appreciating the Trinity, and understanding that the Council of Nicea was reliable.
%d bloggers like this: